Negros Oriental | Home of the Dolphins

Well, its been a really loooong while since I revisited my blog. Plenty of travels last 2012 but very few spare time to write them down. Today, I was inspired to add something to my portfolio again. I want to share a few snaps from Negros Oriental. This province is not one of those top destinations people would like to visit but it has so many things to offer. If you are the type who looks for close encounter with sea creatures specially with Dolphins then this is the best place for you. We visited Negros Oriental last July 2012 and I could say that it was the best time to go for Dolphin Watching.

Sunrise was absolutely stunning as well. Woke up with a Firey Sky and watched the morning unfold. 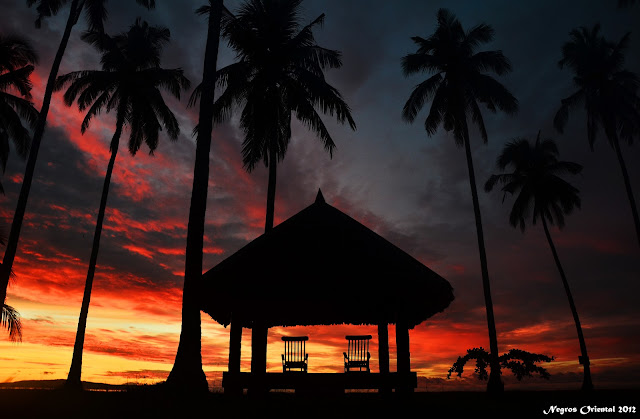 It was a one laid back Saturday in Tacloban City when we had a lunch date in a beautiful farm named, Rafael's Farm. Kim and I were both searching for a quiet place and a good place to relax. One of my friend whose been to Tacloban has strongly suggested this place because of the good scenery we can find and the peaceful ambiance it can give. I see this farm as a place for bonding, picnic, 1st date, siesta or perhaps a proposal venue? :) 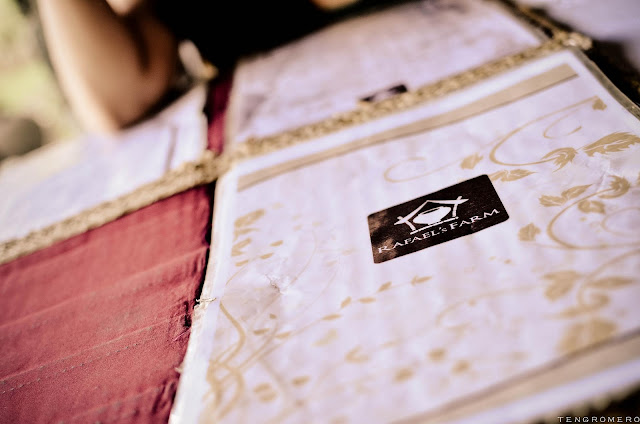 I was browsing pictures from a not so known travel site and I saw this birdshaped-white-sand-sandbar and I was in awe. It was Kalanggaman Island located in Polompon Leyte. Since then, I have been reading reviews on how we can get there. The travel wasnt that easy coz there's no direct flight from Manila to Polompon, Leyte. But since Kim and I fell in-love with the place by just seeing the picture, we didnt mind. We were never disappointed. The sight we saw even  exceeded our expecatation (not knowing that the expectation we have set is already high). It was like the islet was manually formed - having its right and left wing to form an island that is bird shaped. The water was so inviting - shifting from light to dark shades of crystal-clear blue as it gets deeper. Life underwater in nothing but amazing! 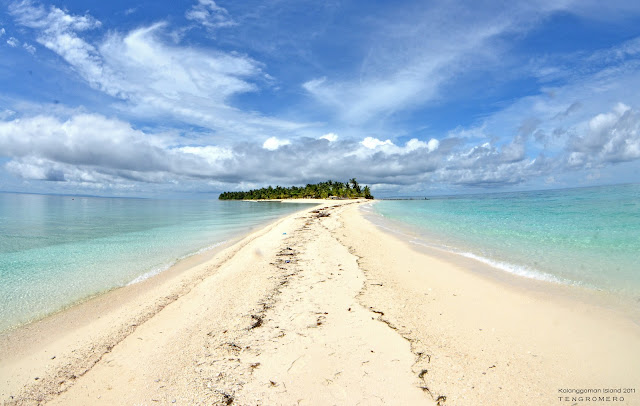 I was too fascinated with Palawan that I had to come back and see what more it can offer. After my trip to El Nido last June, I was itching to go back but not to the same place. This time I set foot in Puerto Princessa, the city capital of Palawan.  It is called "The City in a Forest" because of the lush rain forest surrounding the city. Some quick facts I know about Puerto Princessa, it was awarded as cleanest city in the Philippines, it boasts of the great Honda Bay and it is home of the biggest crocodile captured in the country. I had four awesome days allotted  to discover what's in Puerto Princessa. To simply layout the itinerary, the first day is for island hopping in Honda Bay,  second day is discover one of the 7 wonders of the world candidate - Subterranean River National Park, third day is unwind in Dos Palmas and the last day is roam around for City Tour.
Read more »
Posted by tengturista at 22:49 10 comments:

This is the third and last chapter of my blog for El Nido, Palawan. As I've mentioned in my previous entry the main activity you can do while in El Nido is island hopping. This time our tour brought us to the striking  spots where unique mysterious caves, limestone formations, landscapes and sand bars can be found. These are the Snake Island, Pinagbuyutan Island (my personal favorite island), Cudugnon Cave and Pangalusian Island.
Read more »
Posted by tengturista at 02:49 16 comments:

tengturista
I am Teng Romero, a photography hobbyist. My goal in life is to travel the world. I appreciate nature and I believe that every place has a hidden beauty in it. Taking sunset photographs is my forte. Enjoy my blogs and explore the world with me.

This is a Flickr badge showing items in a set called Sunsets. Make your own badge here.